We are Team Fit and Funky 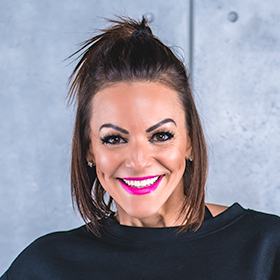 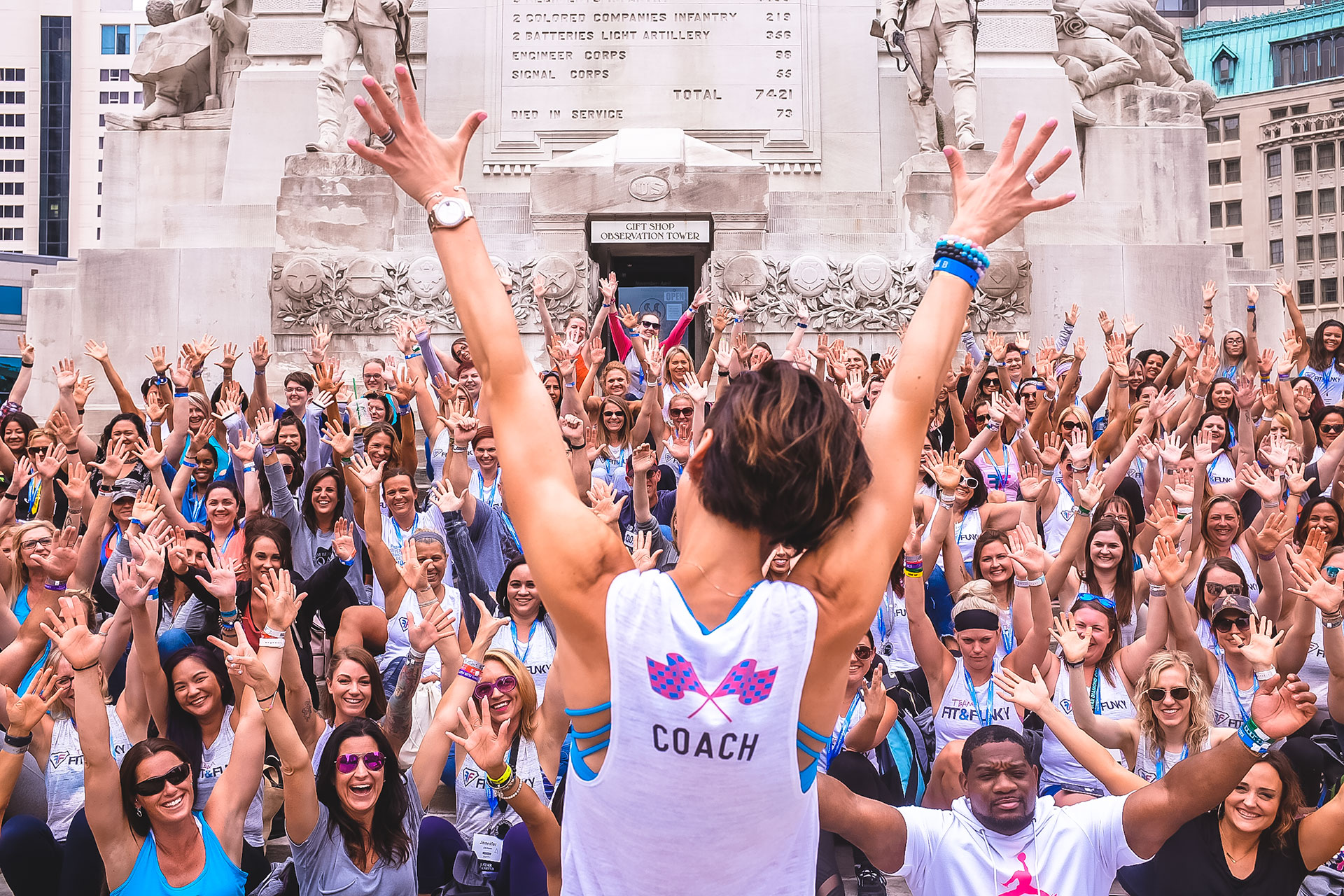 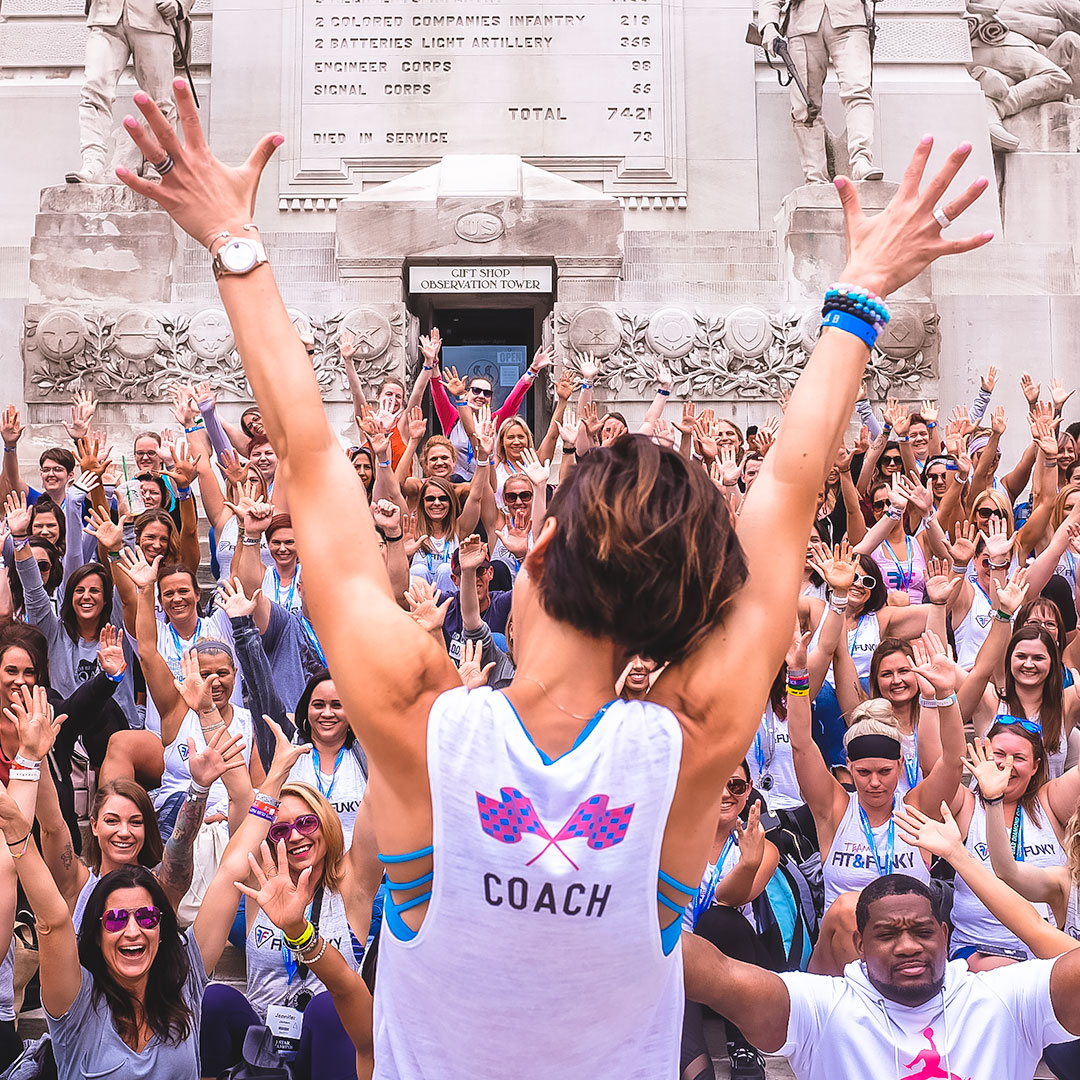 Darren wrote this in our private team group the other day and it was so powerful I had to share it here with you . . .

Whether or not you're in this photo, know this: YOU ARE PART OF SOMETHING SPECIAL.

When you become a part of Team Fit and Funky, we become a part of YOU. We're bigger than any one individual. We're a force to be reckoned with. And every time one of us succeeds, we all do.

It doesn't matter your rank, state, age, weight, or color. You are OUR people. And we are yours. Each of us have lofty goals and ambitions. But if any of us are going to accomplish them, we have to work together. Which means no doubting ourselves.

If you want something, GO GET IT. And don't take any shit from anyone that tries to get in your way—especially yourself.

Because one year from now, we're meeting back on these steps. And every single one of us is going to be sitting there with 2 things:

We are all showing up at Summit next year having accomplished something that we didn't think was possible today. Whatever that is. However it gets done. NO EXCUSES.

BUT NOTHING. Shut that shit down. Anything that follows BUT is just you making an excuse. And from here on out, you don't make excuses. You make action. And you find a way.

But when you eventually reach your next goal—which you absolutely will—the tears of joy we'll share together will wash that pain away. And all that’ll be left is a giant puddle of proof that YOU CAN. And YOU DID. And YOU WILL.

WE ARE TEAM FIT AND FUNKY. And going the distance is what we do.

So if you're ready to

Disclaimer: Team Beachbody does not guarantee any level of success or income from the Team Beachbody Coach Opportunity. Each Coach's income depends on his or her own efforts, diligence, and skill. In other words, if you want a badass business you have to build it. Fortunately, you have a badass team here to help! 😘 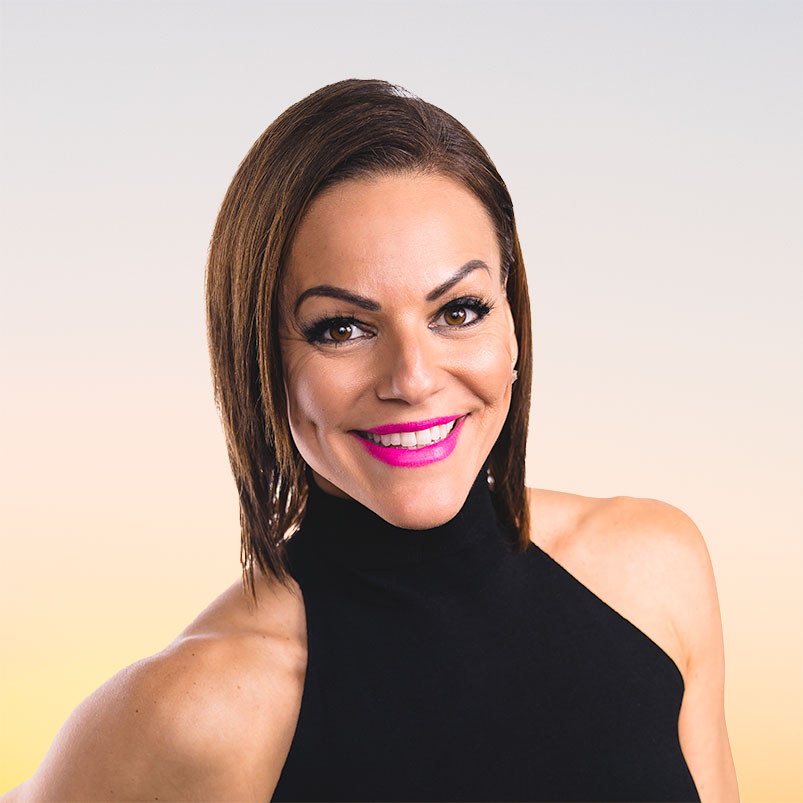 Danielle is the founder of Team Fit and Funky, a health and wellness community dedicated to developing female entrepreneurs and providing fitness and nutrition support. A passionate wife and mother, Danielle is committed to finding and mentoring women who are ready to lace up their shoes and race toward their dreams.

Shakeology Recipe & Review: The Healthiest Shake in the World

My Chocolate Shakeology Recipe: The Superfood Shake You'll Want to Drink Every Day